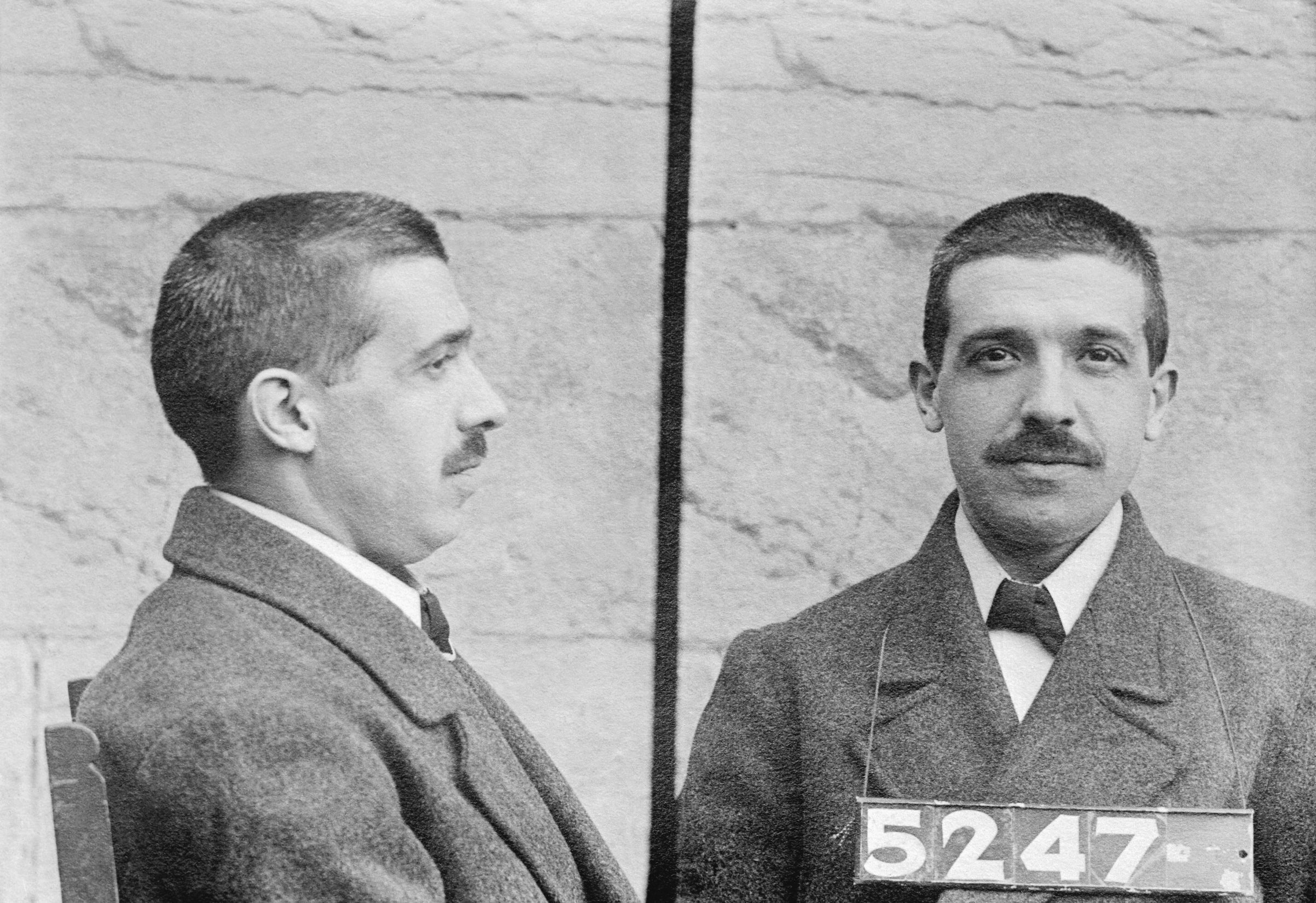 Ponzis and pyramid schemes are often confused. Understandably, because they are very similar. The difference between the two is that in a pyramid scheme the participants have to look for new participants. The more people they recruit, the more money they make. In a Ponzi fraud, the founders find new people. This fraud does not depend on the number of people the participants bring in, but on the duration and size of their investment.

Let’s find out if HEX is a Ponzi.
What are the characteristics of a Ponzi and how does HEX compare to these points?

Low risk, high return.
Ponzis often promise a high return. Like the Ponzi in 2017 that most know: Bitconnect (BCC). You received up to 1% interest per day which Bitconnect earned by investing with your money. How? Nobody knew. They were very secretive about their trading algorithms. In the end it turned out that they paid the old investors with the money from the new and BCC failed.

Where does the interest in HEX come from?
At the moment, the interest you receive for a stake of average duration (5.63 years) is 38.03% per year. That is an incredibly high interest rate. Of course you wonder where it comes from and how this is sustainable.
The answer to this is inflation and fines.

Inflation.
Almost all cryptos have inflation. When the marketcap remains stable, the value per coin would decrease as more and more coins are added. In Bitcoin this is due to mining. The maximum number of Bitcoin that will ever exist is 21 million, but at the moment only 18.5 million exist. So extra Bitcoin is being mined every day.

The problem with inflation in Bitcoin is that these new coins, which are currently $40,000 each, are going to the miners. These are companies that have to sell the Bitcoin they mine to pay the big electricity bill, staff costs. In addition to that, they want to take profit in fiat. Inflation therefore has a negative effect on the price of Bitcoin.

The inflation in HEX is fixed at 3.69% per year.
Unlike Bitcoin, HEX is not being mined. The new coins created by inflation are distributed among the stakers. They are being rewarded for locking up their funds. The longer your stake, the more interest you will receive. In the banking world this is called a certificate of deposit. The longer you lock up your money, the greater the reward.

The interest you receive on your stakes is flexible. It depends on the amount of HEX that is staked. More staked HEX means a lower interest rate. The image below shows how the interest rate works in HEX.

So the only promise that is made is a promise of 3.69% inflation. This is not really worthy of a Ponzi. In addition, it is often enough said by the founder that the price of HEX has already dropped 70% for several times and will probably do so more often. You cannot call this low risk.

Investment strategies that are secret or described as very complex.
As I wrote earlier, Bitconnect had a secret trading algorithm that they said worked better than anything else. That way, they could earn enough to pay everyone the 1% daily interest. Ultimately, none of this turned out to be true.

HEX does not engage in investment strategies. HEX does not have a team that invests your investment for you. There is also no X percentage return promised. It is inflation and fines that are shared among the stakers. That’s it.

Customers struggling to cash out their money.
When the old investors have to receive so much interest and not enough new money is being added to pay for this, Ponzis get into trouble. Phrases like: “Due to technical problems it is temporarily impossible to withdraw” appear. The website is suddenly offline for a few hours or there is a “priority line” to get paid that you can hardly get into.

This is not even possible with HEX. There is no website where you have an account. You don’t need anyone’s permission to buy and sell HEX. HEX is a true crypto that does not require intermediaries to trade.

In summary, I understand why HEX looks like a Ponzi at first glance. You see 38% interest per year and a 1000x in 1.5 year. However, anyone who does a little more research soon finds out that it is not the case at all.